Ground or minced meat is a staple for most cultures and cuisines around the world.  When I think of ground meat, I think – tasty, mushy, flavorful, a burger, maybe even ‘scanty’ as in, it can get lost in a dish of pasta or a meat sauce. But if I had to describe it in one word, it would be ‘versatile’.

While, most often than not, when we think of ground meat, it’s mostly an all American ground beef cheeseburger that comes to mind, the truth is that ground meat – and this could be beef, chicken, pork and mutton or veal – is used in many ways  – in quiches, pot pies or a Shepard’s pie to meatballs and even in soups!

Now, break down that all American ground beef burger and you’re left with what you might call a ‘patty’, similar to the cutlet, schnitzel or kofta.

The focus of my post today is the difference between these various forms of ground meat/ mince & their versatility when it comes to cooking. Keep reading to find out how I made my version of this ‘patty’ recently for dinner & why it was a hit with my family!

A Patty is often described as a small flat cake of minced i.e. ground or finely chopped food, especially meat, typically served in a sort of sandwich called a “burger”, or a hamburger if the patty is made from ground beef. However, patty or Pljeskavica originated and is a national dish of Serbia, also popular in Montenegro, Bosnia and Herzegovina and Croatia. It is a traditional meal, normally grilled of spiced meat patty mixture of pork, beef and lamb, which only through American fast food chains became known around the world.

Often confused with a Patty, a Cutlet, is actually not ground or minced but is a  boneless, thin cut of meat, shaped like a croquette i.e. cutlet shaped— from the leg or ribs of veal, pork, chicken, or mutton chicken, veal, pork, or lamb. The Poles say chicken kiev, kotlet kurczeta, originated in the Polish city of Kijow, while the French say it was invented by Nicolas Francois Appert in the 18th century and adopted by Empress Elizabeth Petrovna (1741–1762) of Russia who preferred French foods and fashions. Most cutlets are made by pounding the meat until there is an even thinness. Because this thin cut of meat cooks very quickly, it is often dusted with flour or coated in breadcrumbs before being pan-fried.

One form of the cutlet, is a German schnitzel (or Schweineschnitzel). This is traditionally made with pork chops that are also thinly breaded and fried in a tender crisp coating.

The Kofta is a family of meatball or meatloaf dishes found in the Indian subcontinent, South Caucasian, Middle Eastern, Balkan, and Central Asian cuisines. In the simplest form, koftas consist of balls of minced or ground meat—usually beef, chicken, lamb, or pork—mixed with spices or onions. Patties are often confused with Koftas, since both are made of ground/ minced meat. However, we now know that the origin & shape of the two differ. The kofta can be fried and eaten dry or added to a thick gravy and served on rice or eaten with flatbread. When made from a mix of other finely chopped vegetables, most significantly potatoes – for a vegetarian diet – these koftas are called ‘Tikkis’ in the Indian subcontinent and surrounding regions.

Ground chicken is always a part of my family’s grocery list. We have to have it at least once if not twice every week. And while I try switching up the serving format & spices, cooking ground meat is a time consuming, not to mention messy process (it releases a lot of water). With the kids’ soccer season and other changes to our routine, I had to find a less-involved, convenient way to use my ground chicken. I found the solution was Baked Chicken Patty. They taste awesome, don’t require a lot of involvement, left overs last for days & can be used in a variety of ways!

Baked Chicken Patty Recipe
I made my version of this ‘patty’ recently for dinner & it was a hit with my family!
Ingredients
Following dry spices:
Servings: People
Instructions
Share this Recipe
Powered byWP Ultimate Recipe

Louella has a Degree in Business Administration and is a B.A in History with minors in English. After almost 10 years of working in the HR and Corporate Communication divisions of Multi-National businesses - ranging from Healthcare, Consumer Packaged Goods (CPG/ FMCG), Banking and Advertising she resigned from her full-time role as an HR professional to pursue a career in writing and blogging and has experience editing and publishing web articles.

She runs InstantElla - an entertainment, lifestyle and perspective blog. An engaging personal style makes her approachable and dependable and this positive energy is reflected in her writing. She writes to make a difference, always looking forward to creating something unique, discovering new information, provoking a thought, sharing an idea!

View all articles by Louella 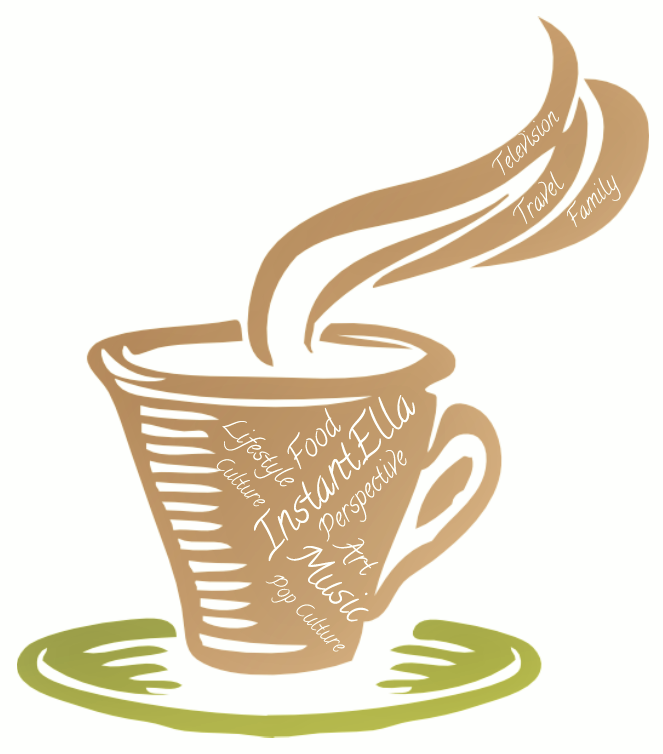 Hi, I’m Ella. Everything is Art! Netflix has ruined me. I love Fridays and all things Caffeine!

This blog is a place where I get to share everything I love with you - from Lifestyle, Food and Art to Culture, Travel and Perspective. If you can't stand the heat, get out of the Kitchen!

Help us, help you!
Get In Touch!
We're always here to help!